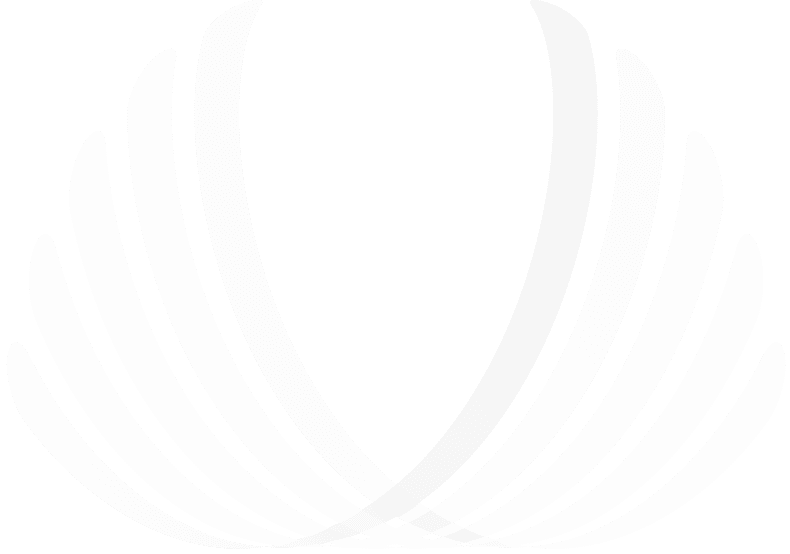 At Westbourne Academy, we are proud of our vertical tutoring system and we hold House assemblies throughout the week for students in Ramsey, Nightingale, Churchill and Ennis.

The focus of assemblies is based on the principles of STAR.

From time to time, year groups are called to assembly where there are requirements to do so. For instance to discuss Key Stage 4 pathways in Year 9, post-16 options and taster days for Year 10 or to find out about opportunities to join the academy’s Cadet Force at the end of Year 8.  Year 11s meet with Mr Hawkes on a regular basis for achievement and progress assemblies.  We also hear regularly from our Higher Education Champion for the eastern region who will be raising aspirations for students in Years 9, 10 and 11 as part of our careers programme.

A range of visitors are also invited into to the academy talk to students.  Students heard from local karate champion, Jack Somers.  Jack talked us about about the discipline required to achieve your ambitions and about the importance of resilience in his sporting career; it took him 9 years to finally triumph against an adversary who promptly retired after defeat.

Other themes that have been featured in assemblies include national HATE crime awareness week, anti-bullying week, Young Carers Day and National Road Safety Week.  To mark the centenary of World War 1 in November 2018, History teacher Mr Archer, shared an outstanding assembly with us on the facts behind the Great War and its impact on the nation and on Ipswich in particular.  Students in Year 7 heard from ex-student, Koren Harper, who is training to be a paediatric nurse in the Philippines.

At the beginning of every term, the Principal delivers an assembly to each House where he takes a moment to outline any developments, expectations or areas of focus. We learn about STAR and the ways in which its meaning can be applied every day, by everyone, in small but meaningful ways.  We learn about kindness and how this may be shown to those around us, at home and at school and how it should be expected in return.

At the end of every term, Houses come together in assembly to recognise the achievements of their students and the House as as whole and a range of certificates are presented.  Each House has a chosen charity for whom fundraising events are organised.  Every year in September, the academy community holds a huge cake and bake sale in aid of MacMillan.  Prizes are awarded for Star Bakers and in 2019, just over £415 was raised which was an amazing sum and very close to our record in 2018 of £436. Due to Covid we could not hold the bake sale in 2020 but we are holding an alternative fundraising opportunity in tutor time in September 2021 – thanks largely to the Community Champion at our local Morrisons store.

In December, our Year 7 students (pictured) are invited by Mr Hawkes to take part in a 2 mile Santa Run around the sports field to raise money for charity. In 2019, they raised a fantastic £433 between them in aid of East Anglia’s Children’s Hospices.

At the end of the autumn and summer terms, the academy community of staff and students assembles together in the sports hall.  In the summer term, there is a palpable sense of excitement, when the winning House for sports day is announced.  Churchill have won sports day for 7 consecutive years.